Fake "favorite" or dating on the Internet 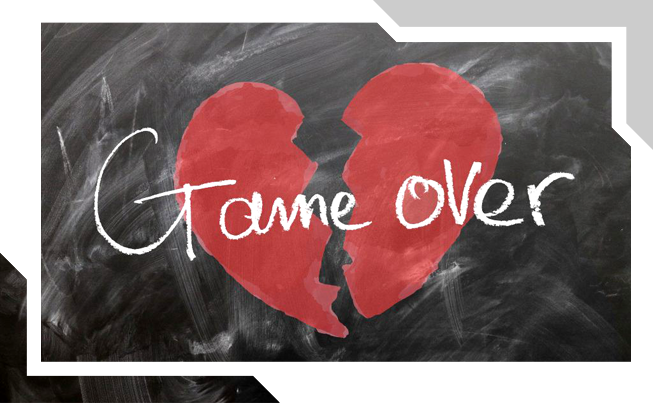 Fake "favorite" or dating on the Internet

In our world of advanced technology, women lack simple love and gentle words. This is exactly what professional internet scammers, suitors play on ads on dating sites. Reducing compassionate ladies to the brink of poverty and insanity.

Once, a friend of our Agency asked the head of our Agency to consult her on a personal issue.Having met in a cozy cafe "Gingerbread" Natalia, and so called a friend, told her story.After a divorce from her husband, she became depressed, and to change the situation, she agreed to fly for three months on a tour to China.After a while, she realized that in her soul there was an emptiness, a lack of communication. And she decided, on the advice of her friends, to start chatting with men on the Internet.

Natalya is a spectacular girl, and like bees on honey flocked to her page on the Internet, crowds of eastern men. But for the options “how are you?”, “You are such a beautiful girl”, etc. suddenly an online interlocutor from the UAE appeared, conquering her with his mind and a good style. They could write letters to each other all day and night, exchange opinions and even their own poems.Her new Internet friend was genuinely interested in her work, on touring details, and only on casual wages.Relations developed, became more liberated, close ...

And so, the moment came when Natalya was going to fly to Ukraine. Her friend gladly accepted this fact and even delighted the girl with the fact that he would be able to meet her upon arrival in Boryspil. After all, at this time he plans to be in Moscow on business matters and does not cost him anything to fly to Ukraine in order to personally meet his “sweetheart”.The plane left Beijing for the taxiway of the Boryspil airport and Natalya was looking forward to the moment of meeting ...But HIS was neither in the arrival hall, nor at the airport at all! For all attempts to contact him, the only answer to the girl was silence at the other end of the line.Natalia’s first thought was: “Misfortune happened to him!”

After waiting an hour, Natalya decided to go home to Kharkov. And only the next day he called! It turned out that everything was bad, he was beaten, robbed and now he is in a hospital in the Moscow Region without a livelihood! And only one Natalya can help him by sending a small amount of two thousand dollars so that he can return home to the UAE. And then of course he will return these pennies to his beloved girl! Yes, and yet, since even credit cards and all documents were taken from him, the money must be dumped into his friend's account.Natalya, like a real woman, decided to immediately fly to the aid of her (as she already thought) man, which she told him about.But he began to dissuade her, frighten him with possible problems when crossing the border with money and persuade him to send money as soon as possible.

This greatly alarmed the girl, and she decided to consult with professionals.The detective already assumed that he was dealing with a fraudster, but realized that the girl needed irrefutable evidence. Therefore, I asked to pause in communication with the "comrade".

The next day, Natalia was able to get acquainted with the document, which stated that citizen Osman, 35 years old, this year did not cross the cordon of the Russian Federation. And the account indicated to Natalya belongs to the pensioner, a Kiev resident, born in 1948. And quite often large sums of money come to him, although apart from a pension this person has no other income. That is, a classic drop.But in order to finally dispel Natalya’s doubts about the fraudster’s identity, the detectives suggested holding an operational game - they created a fake account for a pretty wealthy lady and “fastened their relationship” with Natasha’s Internet friend at a fast pace.Not even a week had passed before he asked for money for an arrival in Ukraine from his new “love”.

After reading the Internet correspondence, Natalya finally became convinced that only a happy accident and developed intuition saved her from financial losses and new disappointments.A few weeks later, when Natalya played her favorite performance, a man with a huge bouquet of roses appeared on the stage of the theater. It was her constant fan. It was on this evening that he decided to go up to the adored actress and invite her on a date. Natalia agreed. And now everything seems to go to the wedding ...